How it all began

In a galaxy far away 5.3 million years ago the first marmots came into being. Not much is known about these marmota other than they were simple foraging marmots; many living off various grasses and grains found on a planet called Earth. The year 2022 was the first year our marmot brethren made it into space, hijacking a ride on a phallic looking rocket made not by the great human of history elon, but the other guy. Once in space the early space faring marmots knew this was their Destiny, and so the first Marmot Moon mission was launched. Funded by a new cryptocurrency called “Chia” the marmota built the most legendary rocket in marmot history the “Gopher1”. Neil Armarmot, first marmot on the moon, dubbed the occasion

This is one small step for man, one giant leap for Marmot Kind

This first mission to the moon would be the catalyst that our first marmota would use in order to build the moon base “Nutria1337” and so the Marmot Moon Crew was born.

Since these fateful moments in marmot history we have traveled many galaxies and have saved the marmot race from what would have been certain extinction. Marmot Moon Crew for life.

What do we do

The first Marmotverse NFT series will be Space Marmots. The Space Marmots NFT minting event will encompass 2100 provably unique Marmots. In keeping with our desire to be a positive contribution to the Chia community, we are delaying our minting event to allow us to review the NFT Standard prior to release.

We at the Marmotverse are dedicated to helping a greater cause.

Therefore, 10% of all our sales are going to support the Marmot recovery foundation which is dedicated to safe the Vancouver Island Marmot.

We love helping marmots in need. 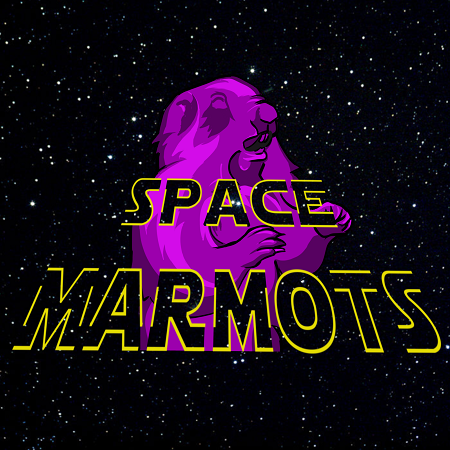 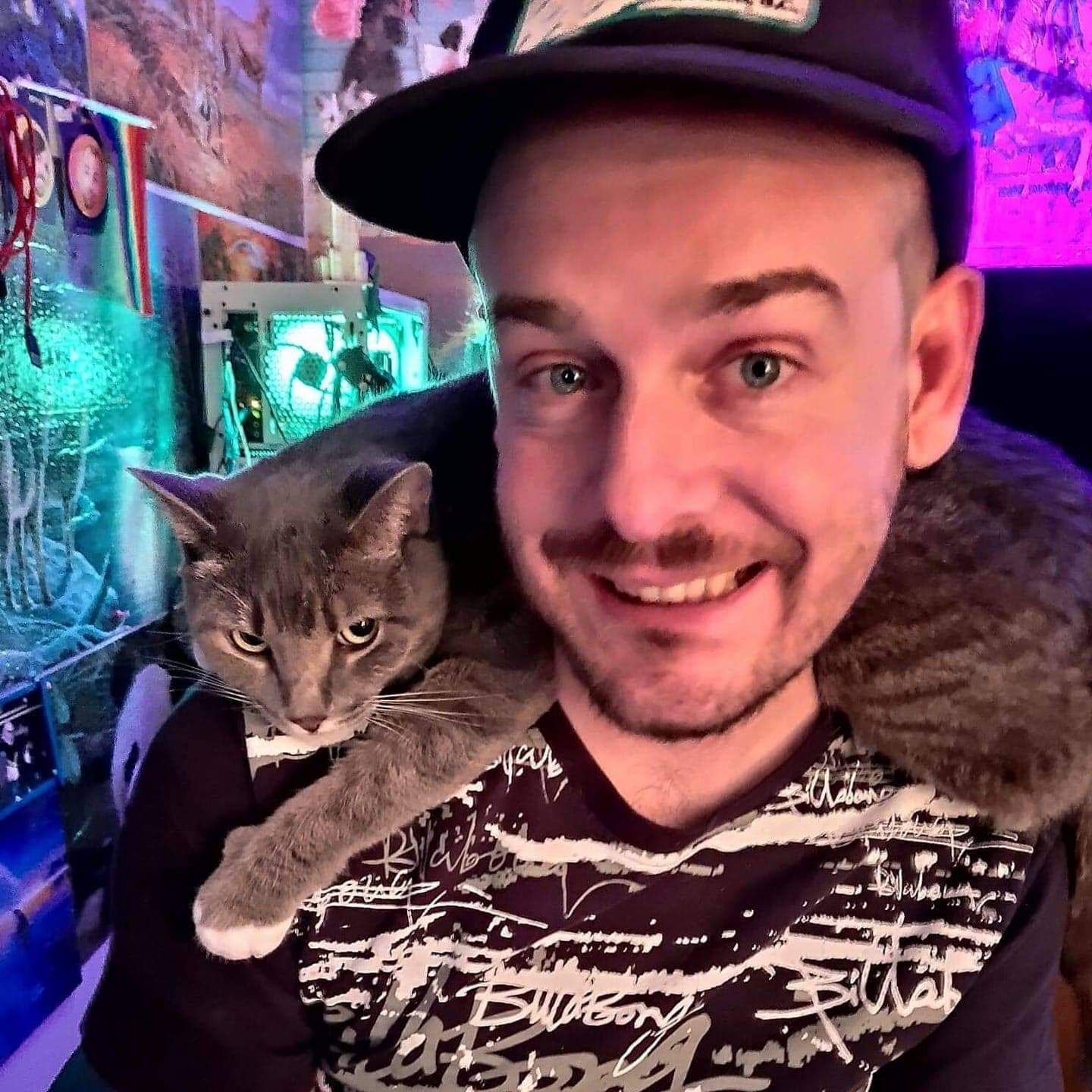 Chief Evangelism Officer and Chairman of the Bored 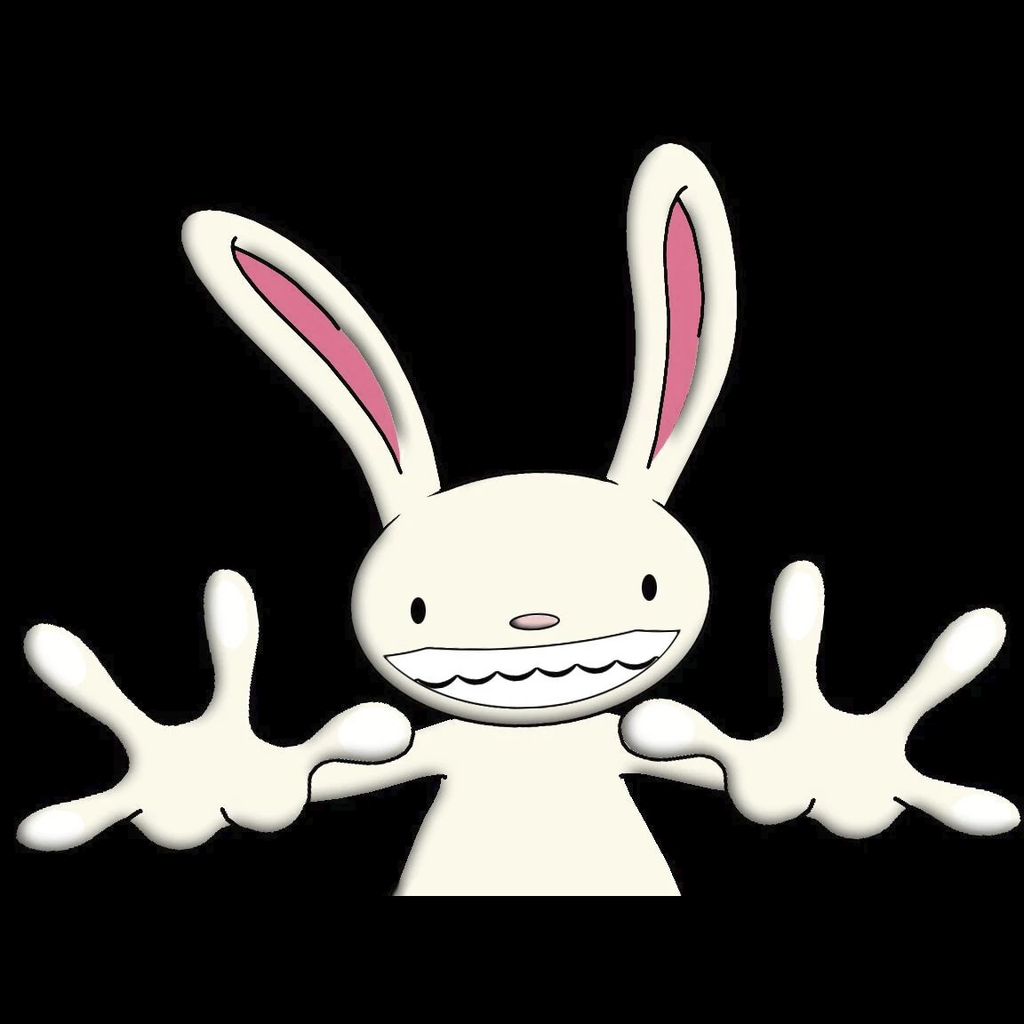 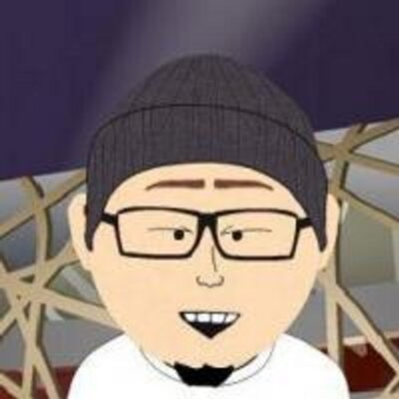 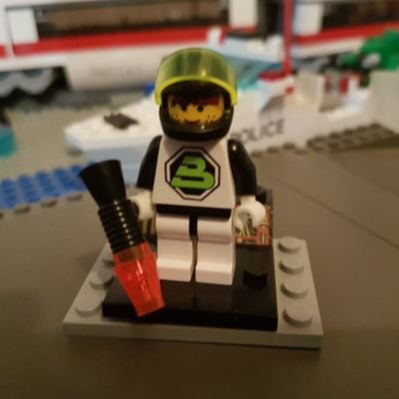