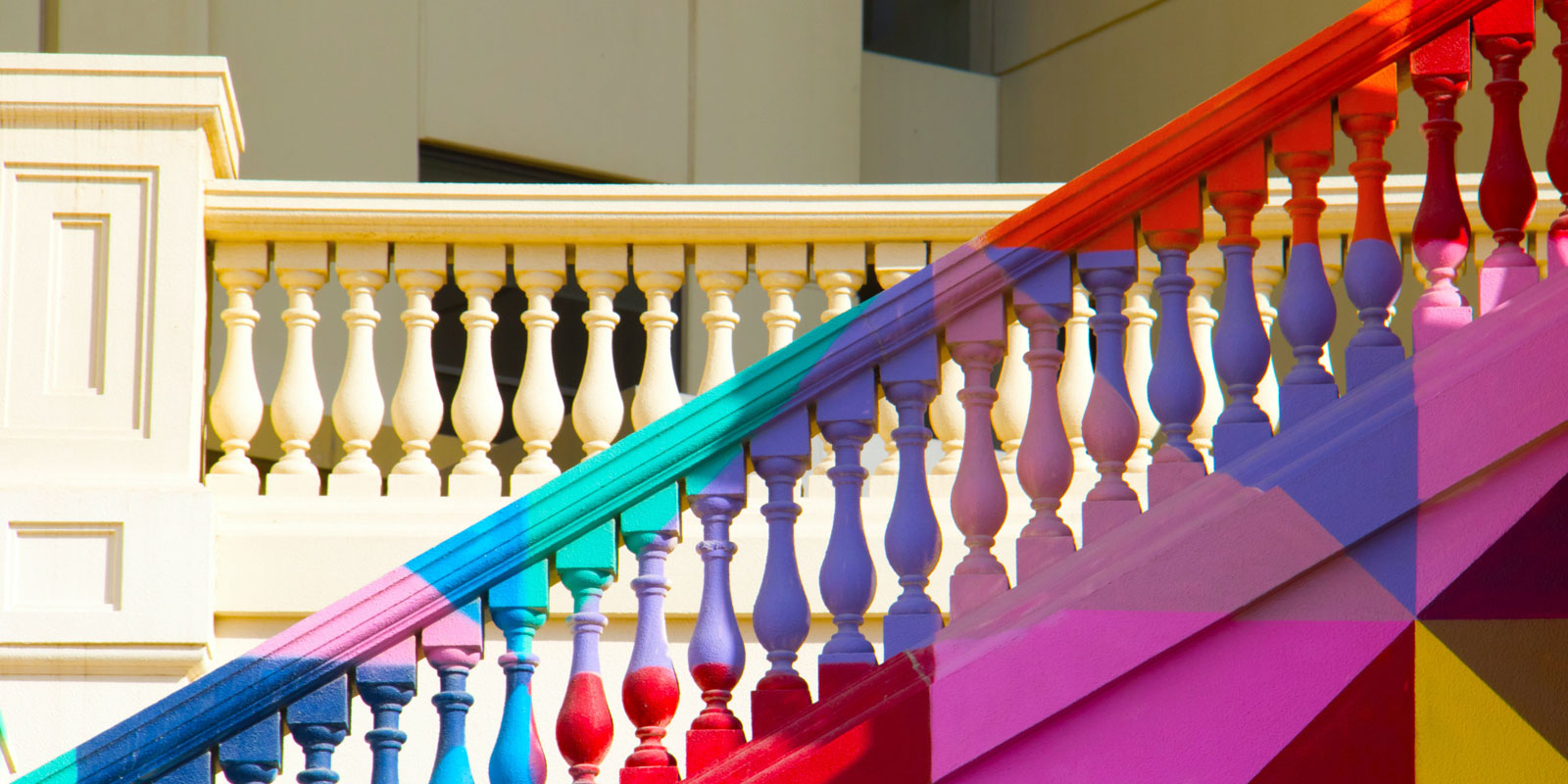 We are happy to announce the details of the next pre-sale of Space Marmots NFTs. We will be selling the SM1 tokens that will be redeemable for a Space Marmots NFT with full royalty rights as soon as the standard launches. The sale will begin at GMT 1200 (8pm GMT +8 / 7am EST ). We will be launching simultaneously on Offerbin.io, Hash.green and the Chia Keybase offers channel.

We will be releasing a total of 75 SM1 tokens tomorrow at a price of 3 XCH per token. The rest will be released on February 2nd (Ground Hog day) where we will be having a celebration in our discord here https://discord.gg/32sTd5agEh. We are confirming that the Marmotverse will be paying all fees on the SM1 NFT mints, and that we will be offering SM1 token holders preferred Minting slots when the NFT standard is finalized and Space Marmot Mints begin.

We would also like to announce to our Email mailing list that we have successfully written a Marmot to the Chia Testnet10 blockchain as a proof of concept. You can read about it here Space Marmots successfully encodes a Marmot directly to the Chia Blockchain - The Chia Plot. It is not an NFT, as the standard has not been released, but it is a good first start.

Thank you for your support so far, the journey is only beginning for the Marmotverse.